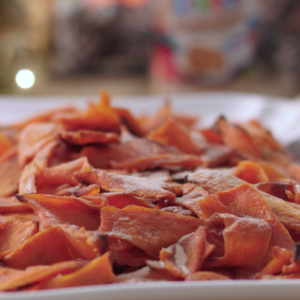 This recipe is mind-blowingly simple, but so delicious at the same time! Cinnamon Toast Crunch™ Cinnadust™ adds an extra punch of sweetness to roasted sweet potatoes. Tell the kids you're serving them Cinnamon Toast Crunch™ fries for dinner and they'll be sure to chow down!
Prep Time 25 mins
Cook Time 30 mins
Total Time 55 mins
Print Recipe Pin Recipe 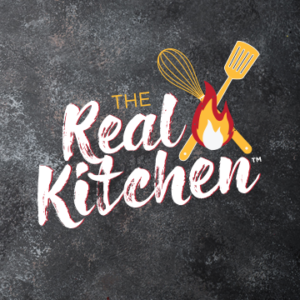